One of Europe’s secret treasures, the small islands scattered along Croatia’s coastline hide a trove of sandy and rocky beaches, offering everything from sailing and skinny-dipping to family-run wineries and all-night dance parties. Add any (or all!) of the following islands to your Croatia itinerary to discover the Adriatic’s pristine nature, untamed beaches, and romantic atmosphere. 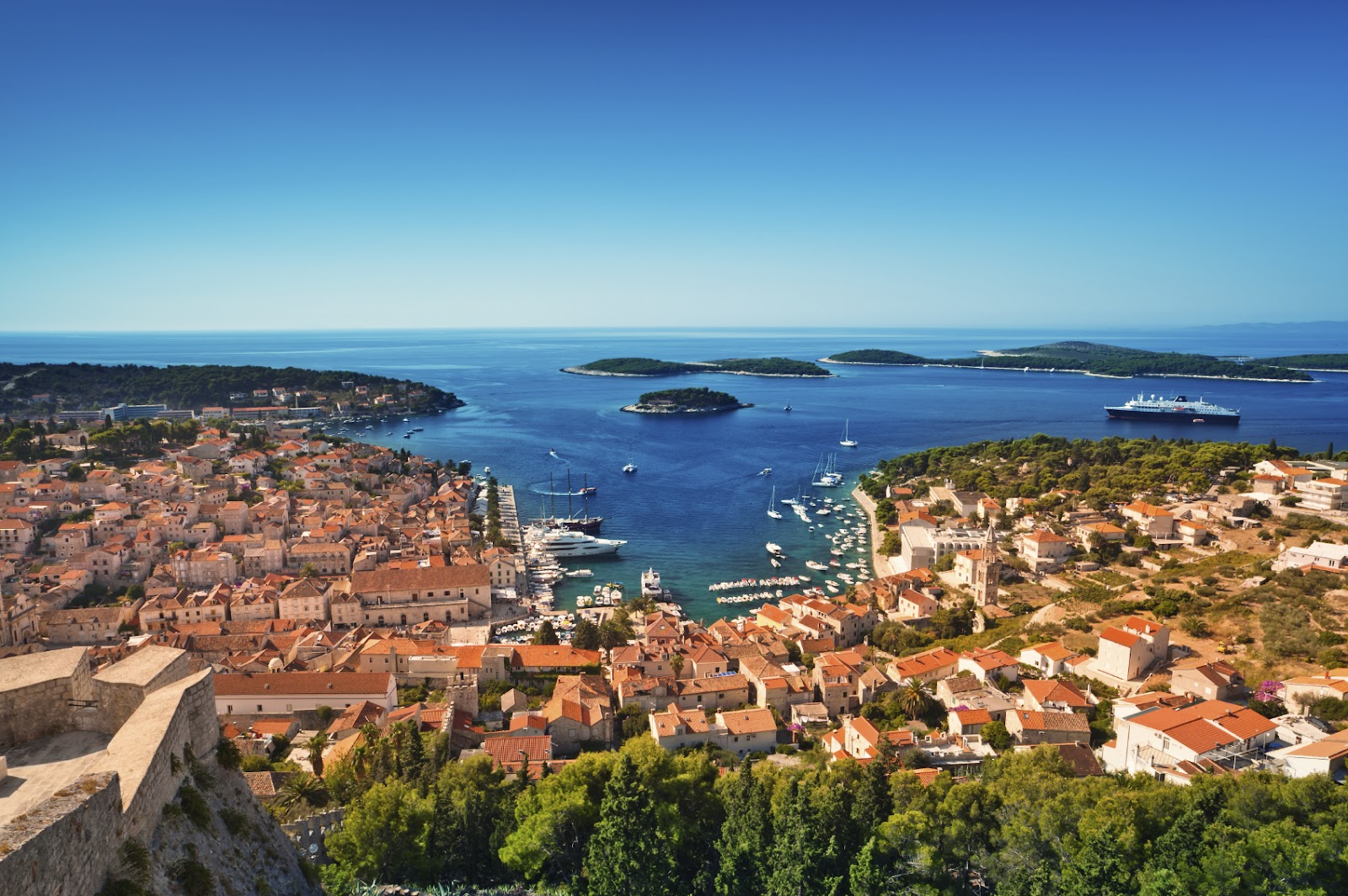 Croatia’s celebrity magnet, Hvar boasts undisputed status as the country’s most fashionable island destination. Centered on Hvar Town, a Venetian-era settlement rivaling Dubrovnik in terms of architectural and cultural heritage, the island offers both quiet coves and lively beaches. Its rugged landscape carpeted by lush vineyards and intersected by hiking trails is allegedly the sunniest place on the continent. Though many visitors spend their entire vacation exploring the island capital’s narrow streets and chic bars, you can set off on an adventure through the lavender-scented interior or kayak to the nearby islets and reefs. 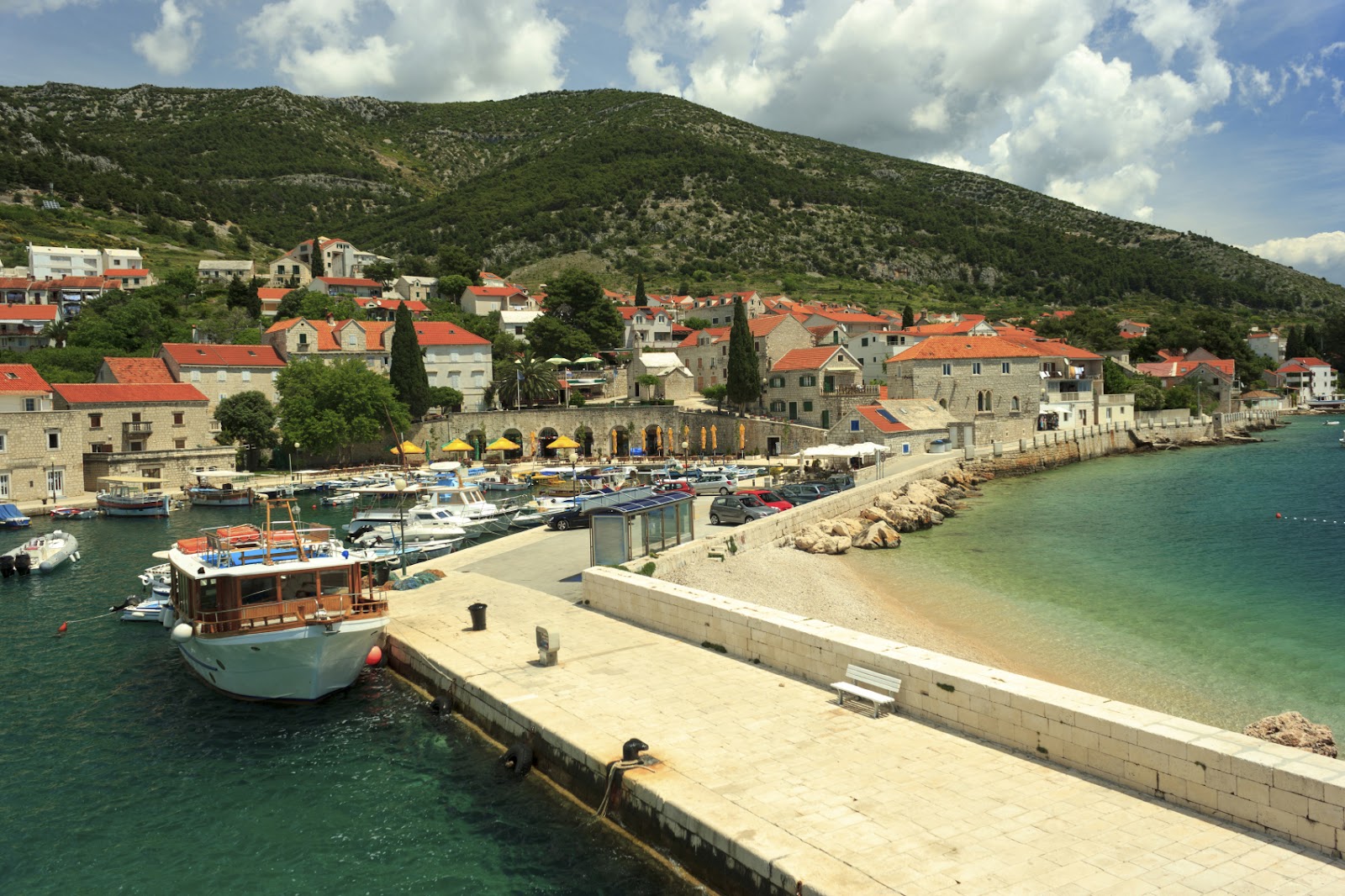 Boasting one of Croatia’s most-photographed beaches, Brač serves as a top water-sport destination in the Adriatic. Visitors from around the world converge on this small island throughout the year, drawn by its diving, kayaking, parasailing, windsurfing, and wakeboarding opportunities. The island’s main urban center is Bol, boasting an atmospheric old town of narrow pedestrian streets and handsome stone houses. Once a sleepy fishing village, Bol now features a long seaside promenade lined by comfortable hotels, making it an ideal base for day trips into the island’s interior. Despite its popularity among the athletic set, Brac remains a relatively tranquil destination: families with kids will feel as at home here as adventure-seeking adrenaline junkies. 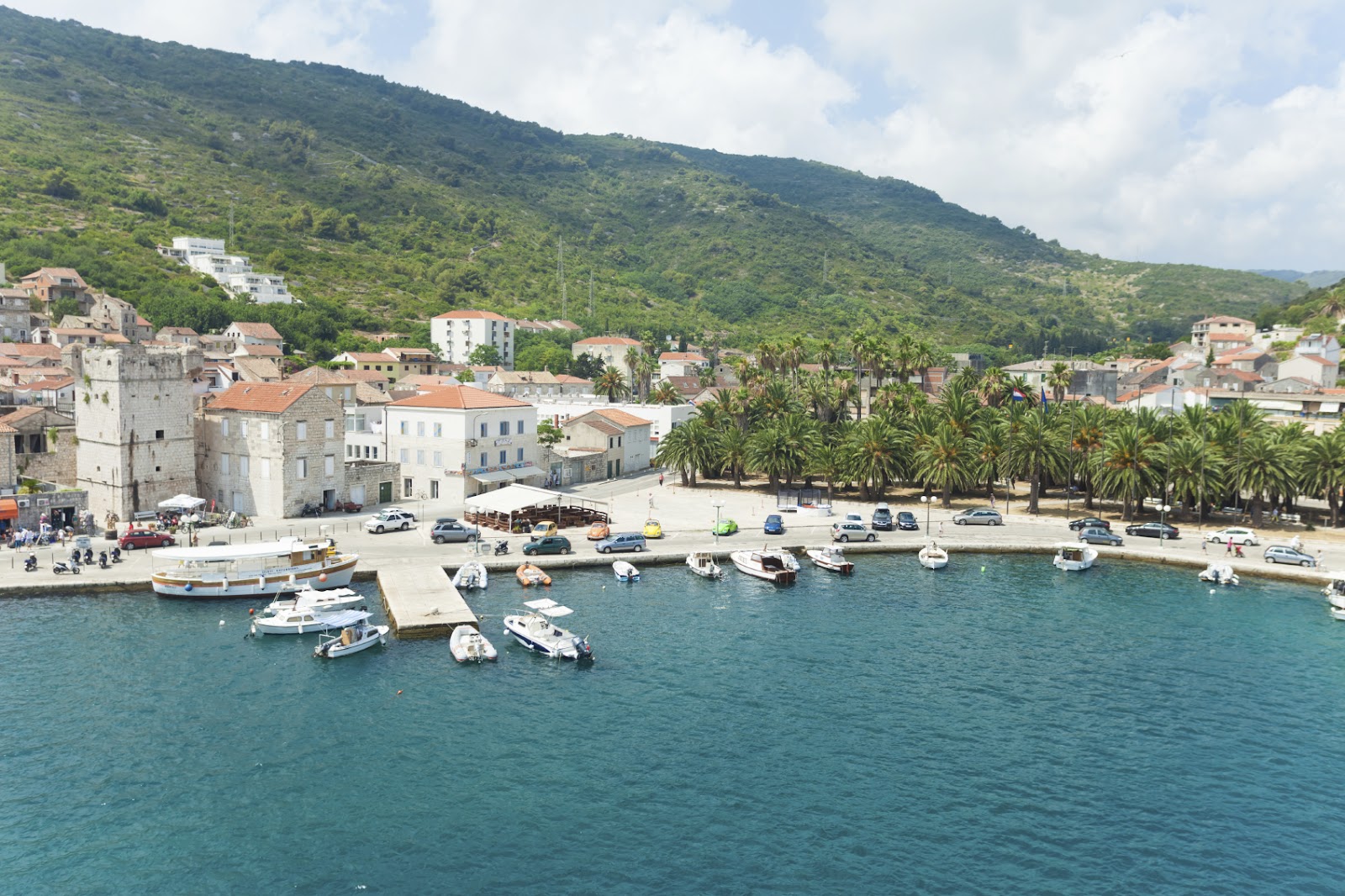 The farthest inhabited island off the Dalmatian coast, Vis is home to a mere 3,400 year-round residents. This number considerably increases at the height of the tourist season, when sun-seeking vacationers invade the island’s pristine beaches. A Yugoslav naval base until just over two decades ago, the spot remained off-limits to foreigners until 1989. Today, Vis serves as a chic summer getaway, drawing international foodies with its traditional “konobe” (taverns) and world-famous cuisine based on fresh local seafood. While on the island, you can learn how to fish and cook your catch, as well as visit several renowned wineries responsible for some of Croatia’s finest organic red wines. 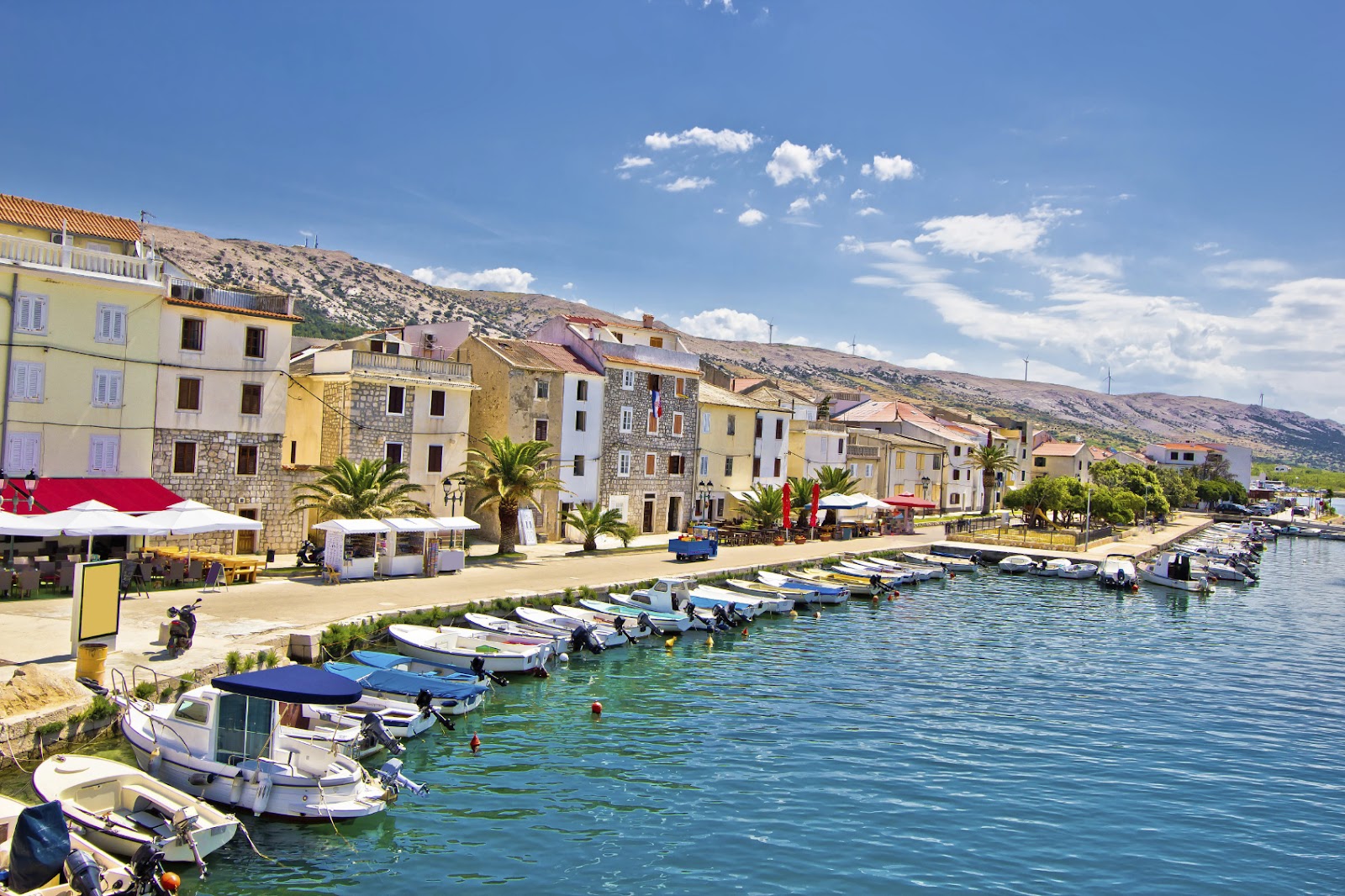 Long known to foodies for its traditional cheeses, Pag now serves as Croatia’s premier party destination. One of the island’s larger settlements, Novalja long remained a low-key family resort known for its clean beaches and calm sea. Today, the lively town draws revellers with its seafront bars and clubs, which remain open 24 hours a day and host regular after-dark beach parties. Known as the “Croatian Ibiza,” the island is a popular haunt of Croatian celebrities and a young crowd of affluent pleasure seekers.

Tiny Lopud sits just off Croatia’s southern coast, its sandy beaches a huge draw for day-trippers from nearby Dubrovnik. Relaxed and pleasantly free of car traffic, the island provides a tranquil alternative to some of the country’s flashier and more expensive vacation destinations. Lopud’s only settlement serves as home to fewer than 300 people and provides a quiet base for trips into the island’s herb-scented interior. If you don’t feel like heading back to busy Dubrovnik at the end of the day, settle into one of the family-run hotels here, where spare rooms come with good food and priceless seafront views.

With over a thousand islands and islets to choose from, a Croatia vacation provides a varied range of destinations sure to please the most demanding of globetrotters. The coast’s most popular spots boast pristine beaches and handsome towns filled with modern hotels, bars, clubs, and shops. Ideal for water sports, hiking, cycling, or simply basking on the warm sand, Croatia’s islands promise to surprise and delight you on your next Dalmatian adventure.