Most of Veneto’s 70 million annual visitors begin and end their experience in Venice, yet the region has far more to offer than just one world-famous city. Beyond its capital, Veneto features everything from lush vineyards and modern resorts to pristine beaches and thermal baths. The following destinations provide a perfect way to plan a trip to Veneto without once setting foot in overcrowded Venice. 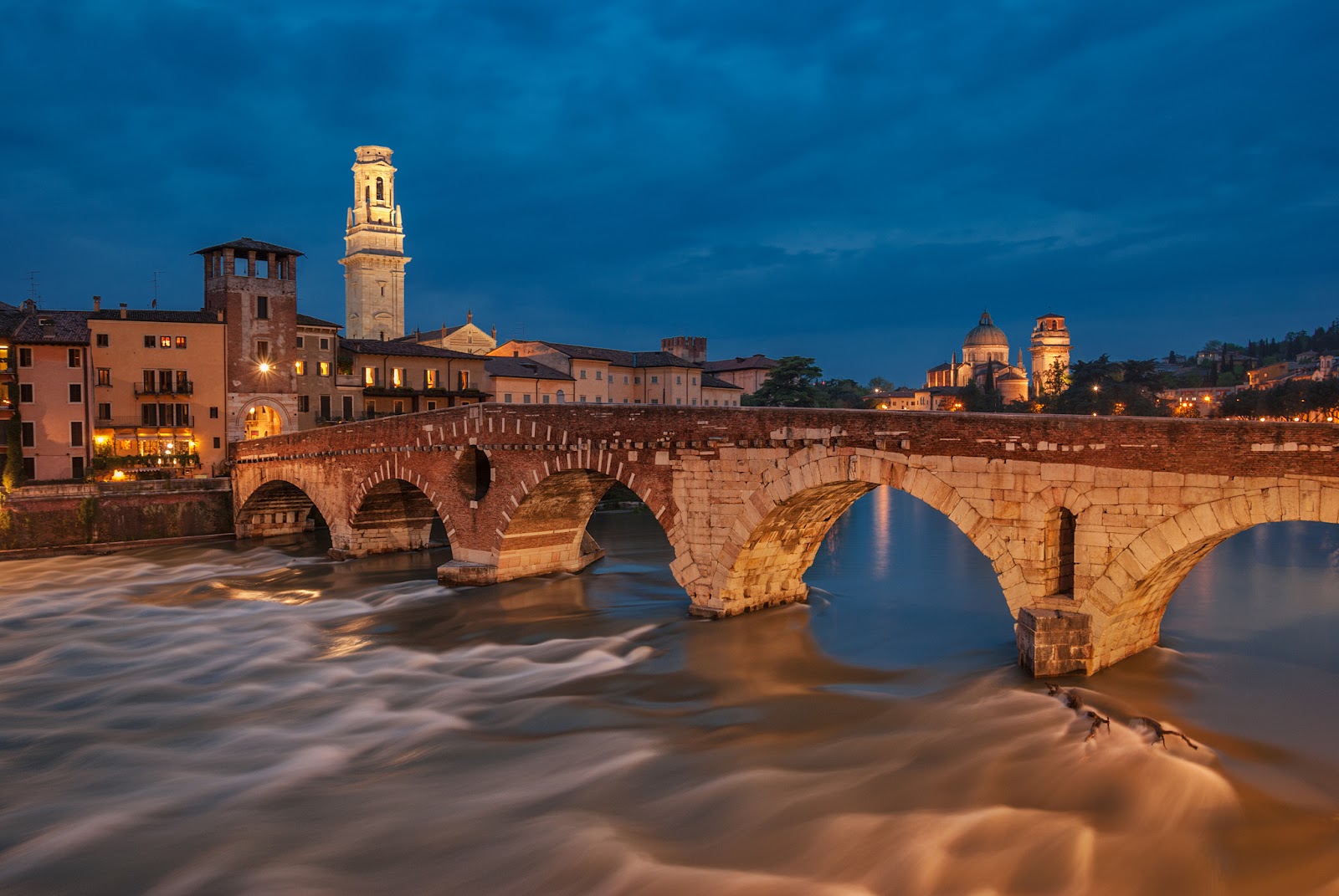 Shakespeare’s star-crossed lovers Romeo and Juliet lived and died in Verona, a city known for its rich artistic heritage. Placed on the prestigious World Heritage List because of its well-preserved architecture, the city serves as one of northern Italy’s major centers of tourism. Though details of its origins and early history remain a mystery, Verona became a major player during Roman times, when its location at the intersection of major roads made it an important commerce hub. In addition to its abundance of medieval structures and Roman ruins, Verona is a dynamic city with plenty of modern things to do, including shopping, dining, and bar-hopping. A picturesque city known for its dense network of arcaded streets, Padua is one of Veneto’s true architectural gems. The easiest way to get the feel of this old city is by exploring its bridges, which cross various branches of the Bacchiglione River. Home to an 800-year-old university where Galileo Galilei once worked as a lecturer, Padua remains young at heart, its student population infusing the old neighborhoods with a vibrant atmosphere and contemporary outlook. After exploring the cobblestoned streets of the old town, head into the surrounding countryside to see a series of elegant 16th-century villas designed by celebrated architect Andrea Palladio. 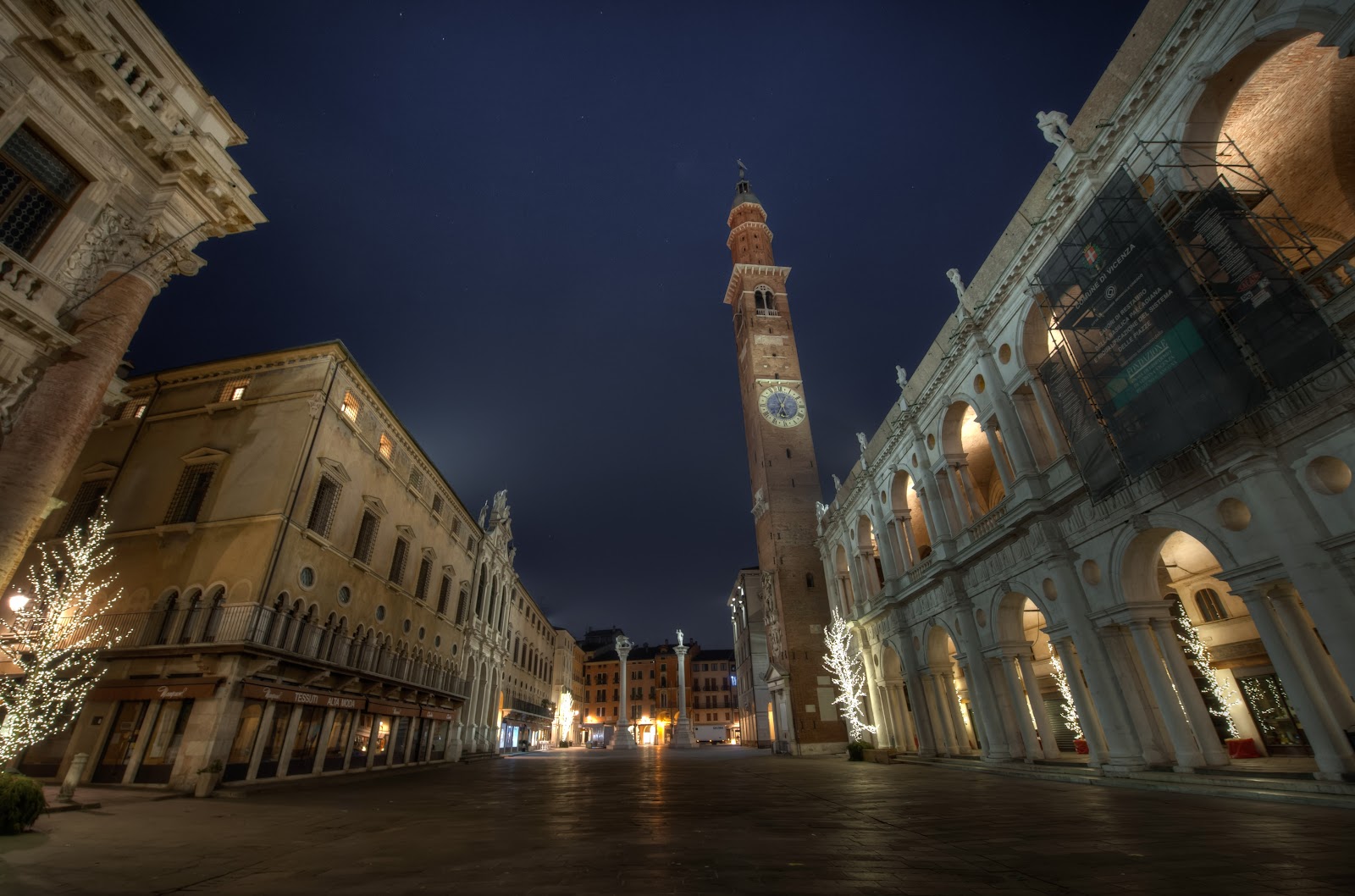 Palladio was born in Padua, but you can see many of his finest villas in and around Vicenza, one of Italy’s wealthiest cities. Known to architecture buffs as the “City of Palladio,” the ancient settlement dates back to 3rd century BCE, when the semi-mythical Euganei tribe populated the area. Romans called the city Vicetia or Vincentia, meaning “victorious,” turning the growing settlement into one of the major hubs of their vast empire. Today, graceful Vicenza combines the elegance of Renaissance architecture with the modern vibe typical of Italy’s thriving, cosmopolitan cities. Discover the famous local cuisine by including a few of the traditional eateries and fresh markets on your Veneto itinerary. 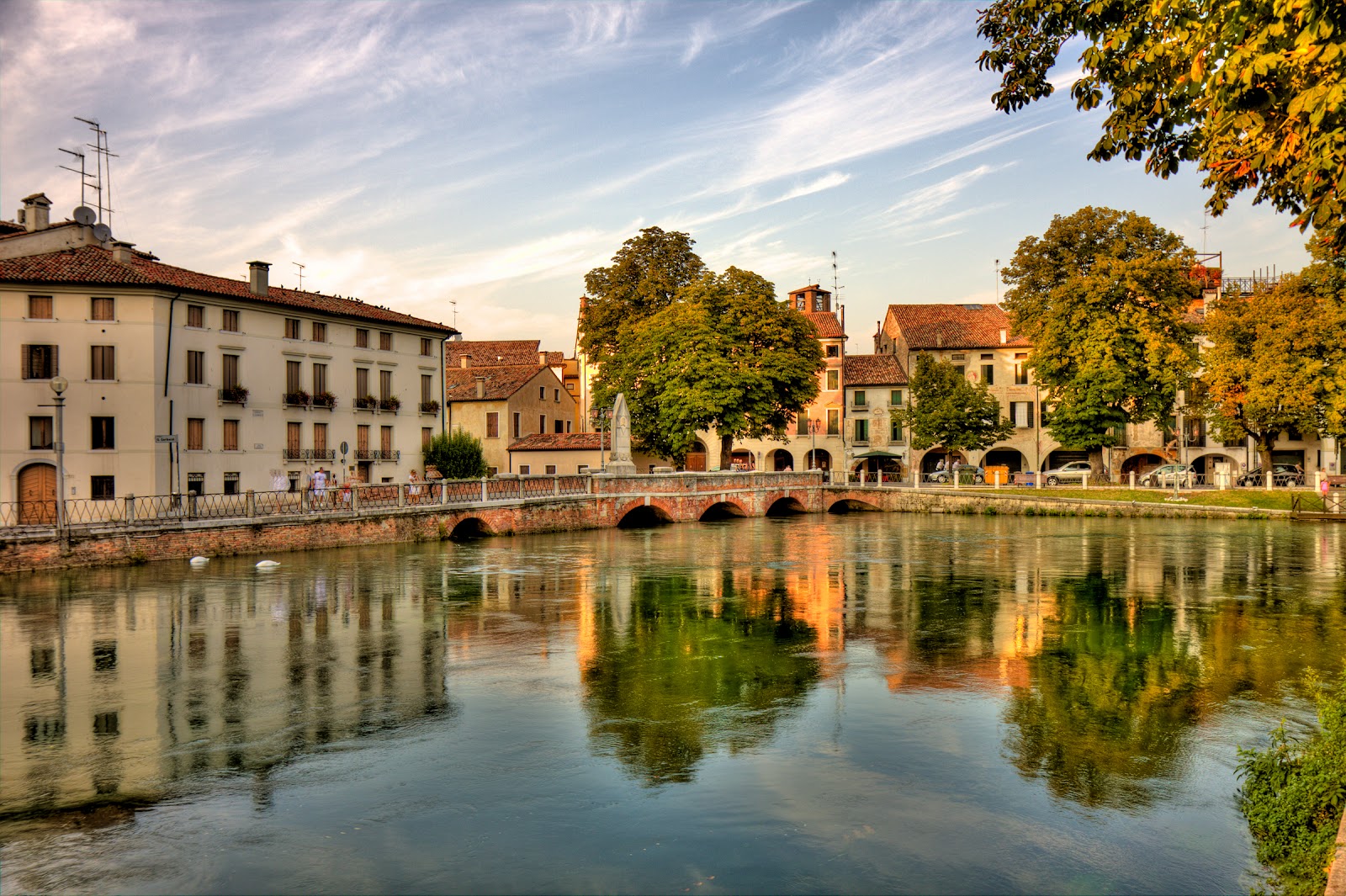 Known as home of Italy’s favorite dessert tiramisu, the medieval city boasts many notable places to visit that most foreign tourists rarely get to see. Just half an hour from Venice by train, the city retains the calm atmosphere that made it a popular retreat for 18th-century aristocrats. Easily explored on foot, Treviso contains a compact town center of Romanesque and Gothic buildings enclosed by well-preserved medieval walls. The city sits on the confluence of two major rivers, surrounded by a lush countryside packed with stately homes and idyllic villages seemingly frozen in time many centuries ago. Explore the region by bicycle, or go native and rent a scooter. 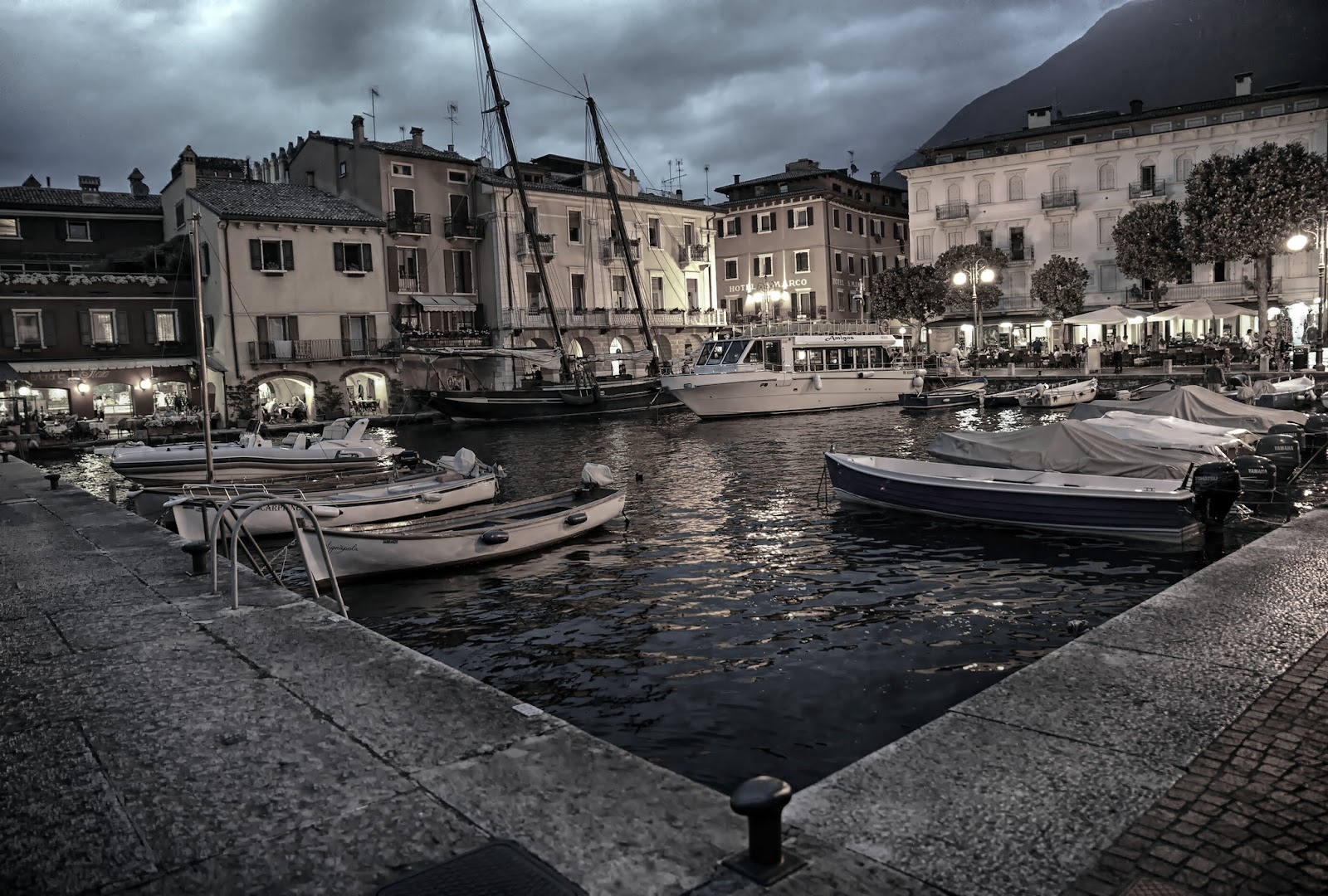 A handsome little medieval town nestled between the shores of Lake Garda and the slopes of Monte Baldo, Malcesine lures visitors with its winding lanes and pleasant shops. Easily accessible from both Venice and Verona, this overgrown village serves as a convenient base for exploring the charms of Italy’s largest lake. In an area known for offering many outdoor activities, Malcesine features a well-known 14th-century castle, built by the della Scala rulers of Verona. Climb the castle tower for sweeping views over the lake and the little town, or take a cycling trip to the nearby village of Cassone, home to one of the shortest rivers in the world.

There’s more to a Veneto vacation than just exploring the canals of Venice. See this land steeped in history and studded with architectural gems by exploring its small towns and verdant countryside, ideal for quiet vacations far from the jostling crowds and big-city traffic jams.