The relaxed lifestyle, vibrant nightlife, excellent food, and world-famous folklore and festivals make Spain one of Europe’s most popular vacation destinations. To create your dream holiday in Spain, think about exploring one or all of the following Spanish regions.

END_OF_DOCUMENT_TOKEN_TO_BE_REPLACED

Spain’s Other Coast: Must-Visit Destinations Along the Atlantic
Tamara

For their Spain vacation, most visitors head straight for the wildly popular Mediterranean coastline, forgetting to include the picturesque destinations of the country’s northern shore on their itinerary. The regions of Galicia, Asturias, and Navarra, spread along the Atlantic coastline, contain big cities and small towns, as well as hundreds of pristine beaches backed by a rolling countryside of rustic villages and lush valleys. 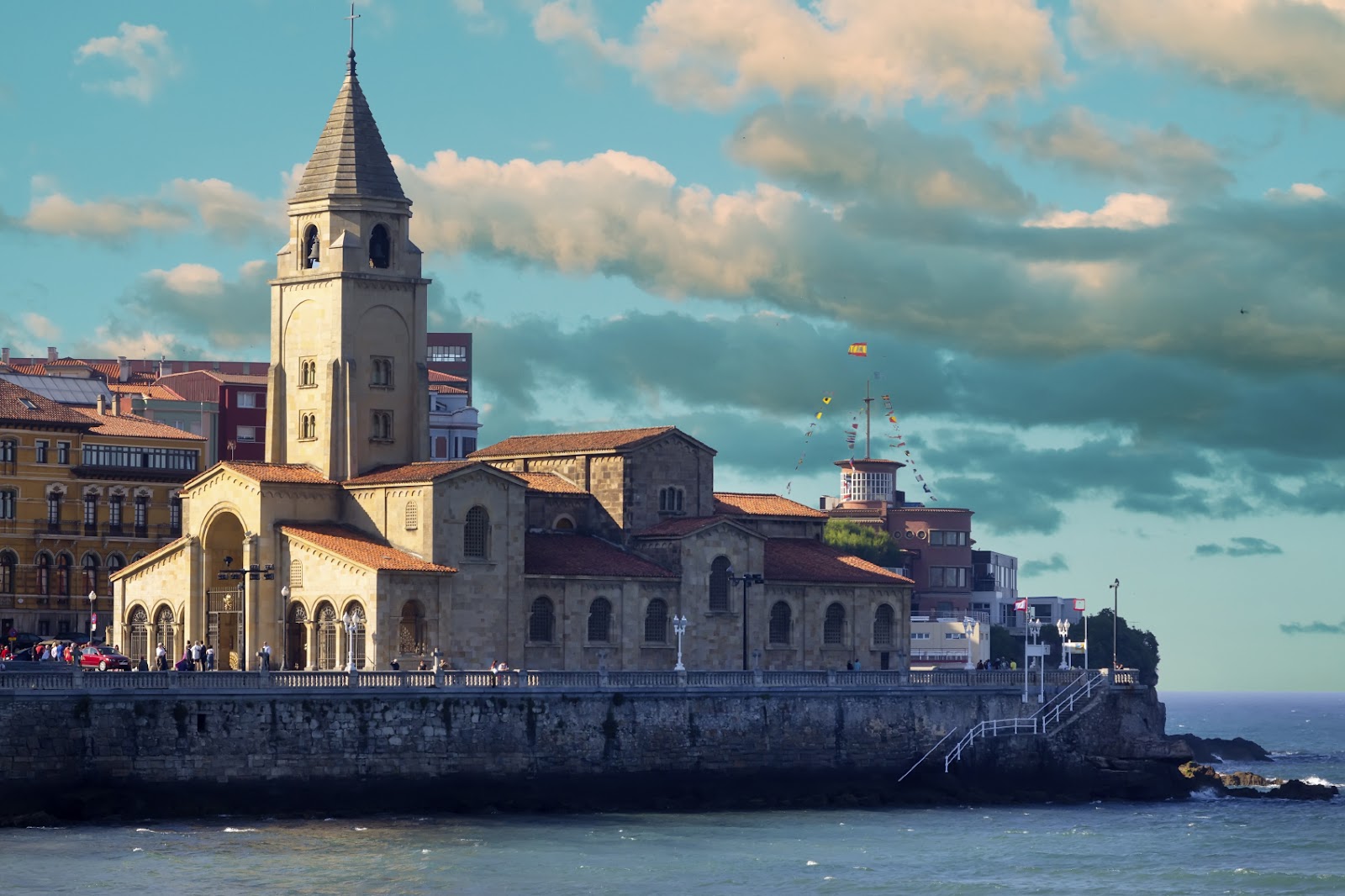 Located in Asturias, which brings rural Spain right down to the sea, Gijon combines the best aspects of a historical urban center and modern seaside resort. Gijon lives and breathes the sea, its favorable location on the Bay of Biscay largely responsible for its reputation as a prime surfing and fishing vacation destination. The town’s many beaches draw a diverse crowd of visitors, from families with small kids to young weekend revelers exploring the region’s lively party scene. 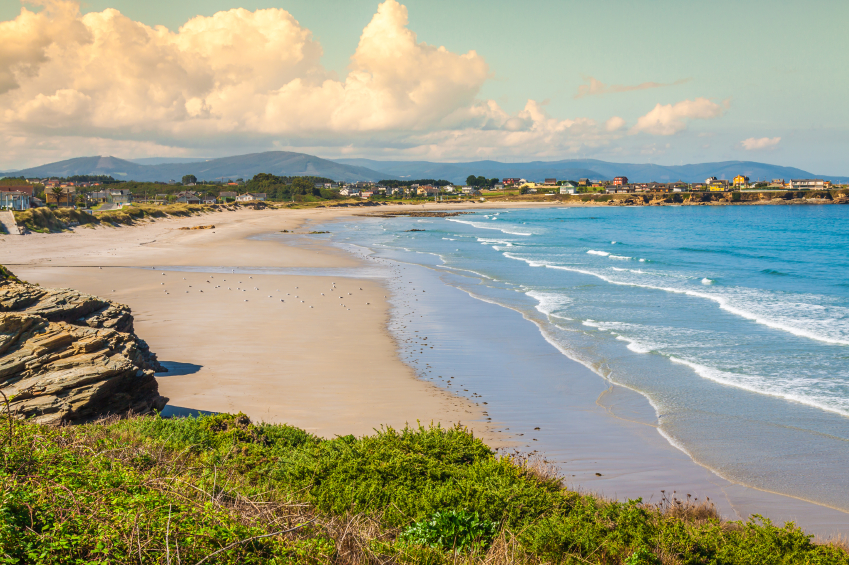 Small in terms of area and population, Ribadeo nevertheless boasts a big heart, seen in the warm smiles and unreserved hospitality of the city’s natives. Bathed by the Atlantic waves, the city’s daily life remains linked to the sea. Most people come here for the beaches, but Ribadeo and the surrounding area also contain many historical monuments and ancient sites. You can spend hours wandering the city’s historical streets, or spend days exploring the tidal estuary, a safe haven for dozens of species of native birds.

Galicia’s largest city, Vigo boasts enough beaches to keep you busy for the duration of your trip, however long you choose to stay. Situated on a picturesque bay, the city seems tailor-made for family vacations by the sea. The most popular beaches draw huge crowds at the peak of the season, offering modern facilities and proximity to good dining, shopping, and entertainment. You can always get away from the lively beach crowd by taking short day trips out of the city. The surrounding area serves as hallowed ground for history buffs, featuring everything from ancient Roman ruins to outstanding examples of Romanesque religious architecture. 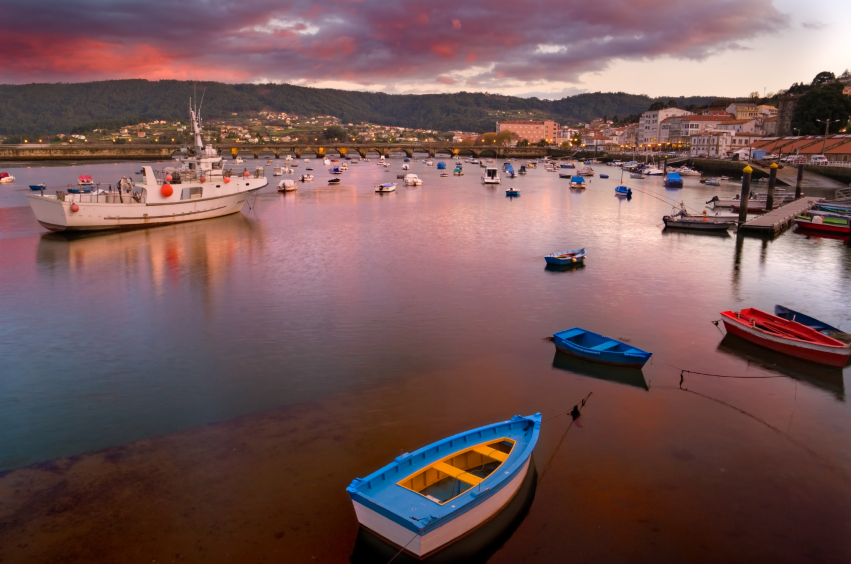 The natives of Ferrol may be most proud of their city’s rich naval history, but this Galician tourist hub rewards visitors with a lively seaside atmosphere and fine beaches offering outstanding conditions for swimming, surfing, and fishing. For many years, most people knew it only as the birthplace of infamous Spanish dictator Francisco Franco, but today Ferrol draws attention with its colorful neighborhoods and busy harbor, protected by an imposing 18th-century fortress. Boat tours remain the best way to discover this Neoclassical architectural gem, though you can always choose to explore the area on foot or by bicycle. 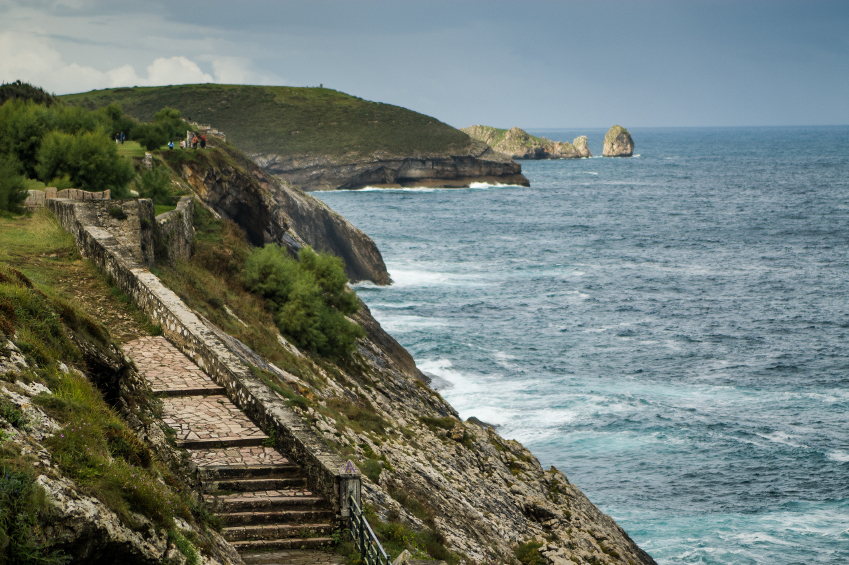 If you ever think you already know and love all of Spain’s finest beaches, head to Llanes, part of the country’s “Green Coast.” Tiny in terms of population, Llanes thrives as an active fishing port, its economy boosted by a growing tourism sector. Over 30 white-sand beaches draw an increasing number of tourists, packing the little town’s shops and restaurants and infusing the area with that cosmopolitan feel usually reserved for big seaside resorts. An exploration of the town’s back streets reveals numerous historical sites, including a section of the old town walls dating back all the way to the early 13th century. The best way to soak up some coastal color and learn about regional history remains taking part in traditional fiestas, an age-old way of honoring religious customs and celebrating local saints.

Many Spaniards living along the Atlantic coastline consider their part of the country the “real” Spain. Asturias, after all, remained the only section of Spain never completely conquered by the invading Moors. Including these unconquerable regions on your Spain itinerary offers you a chance to discover a land of distinct cuisine, rich cultural heritage, and pristine coastal areas, dotted by more sandy beaches than you could ever explore in a single trip.